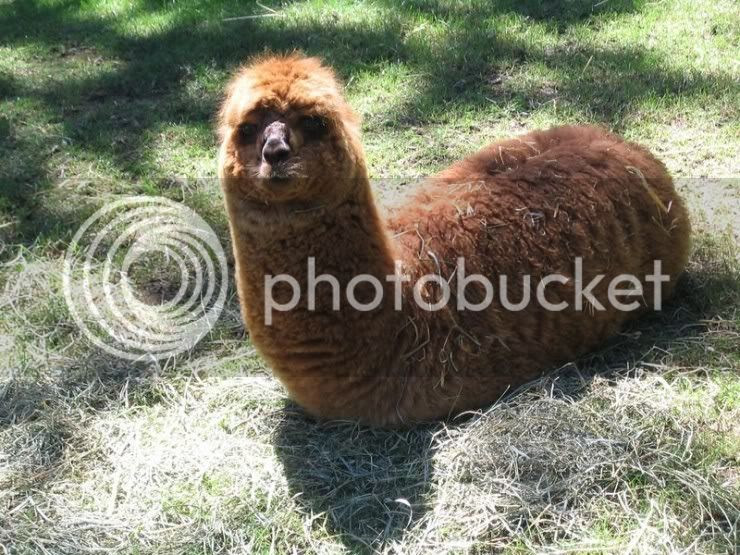 Science Weekly (CMN)—In a stunning admission today researchers at Bukwang-jo Pharmaceuticals in Seoul South Korea have offered an apology for an experiment with Stem cells that "just went too far".

Their experiments with DNA swapping and stems cells also centered around the Asian Caterpillar.

"Ten weeks ago we went to Phase Three", a tearful Dr.Leuen said at a national press conference attended by some of the worlds top DNA specialists. "What came out of that test tube was fully mobile, and began to grow at an alarming rate".

His research team suddenly realized they had created one of the worlds first seal/caterpillar hybrids. Dubbed the "Leuen Seal-Cat", the unlikely hybrid remains at the labs and continues to shed all over the place.

Dr.Leuen and his team have no immediate plans to create another creature.

The following underwater Onion was brought to you by Shark Diver. Dive safe, and never play with DNA unless you mean it!
Posted by Horizon Charters Guadalupe Cage Diving at 12:59 PM No comments:

This post has been pulled.
Posted by Horizon Charters Guadalupe Cage Diving at 11:55 AM No comments: