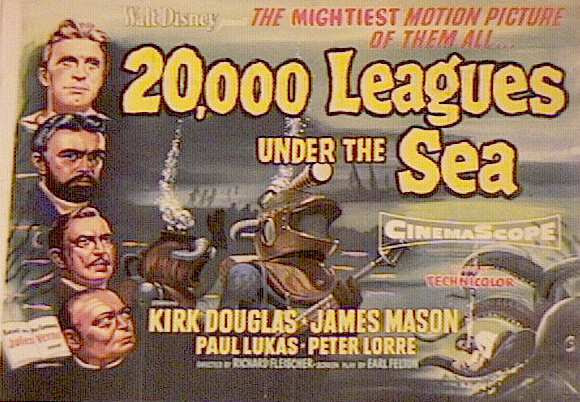 You KNOW we never pass up a good giant squid story, so when this one hit our desk it landed with a local splat.

Researchers have discovered the remains of, and are 99 percent certain that they have a giant squid, only four or five of which have ever been found in California waters, according to John Field, a fishery biologist with the National Oceanic and Atmospheric Administration in Santa Cruz.

Found off the California coast only about 40% of the critter was still intact. By all accounts what has been left for study will make a lot of calamari. 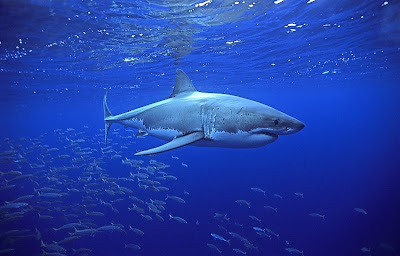 CHATHAM — Fourteen passengers on a seal watch boat saw a shark attack and kill a seal yesterday during a cruise to Monomoy Island.

The island, which is a national wildlife refuge, is home to hundreds of seals and also a favored feeding ground of several species of sharks.

Capt. Bob Littlefield is sure the shark he saw rip a seal in half yesterday afternoon was a great white.

"It was a quite a bloody mess," said Littlefield, who has been a captain on Cape Cod for 32 years.

Littlefield was steering a 42-foot, high-speed catamaran owned by Monomoy Island Excursions of Harwich Port on the ocean side of Monomoy, where hundreds of seals were sunning and swimming, when suddenly there was a commotion in the water.

Littlefield, who said he had always wanted to see a shark eat a seal, turned the boat toward the area, which quickly became red with blood. As the boat got closer, the shark went under, taking half of the gray seal with it. The tour captain estimated the seal to be 300 to 400 pounds, and the shark to be between 14 and 16 feet.