Shark Conservation: Taking It to the Streets 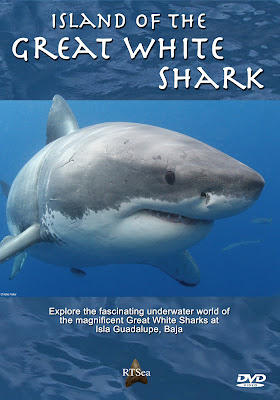 As several of the most recent postings here indicate, there would seem to be a heightened degree of shark activity from the California/Mexico coast to Martha’s Vineyard. It has set the tongues wagging, trying to associate this statistical blip to global warming, changes in prey populations, or something – but as far as most scientists are concerned, the jury is still a long ways out until more definitive data can be collected. And in the end it might just be one of those unexplained anomalies. But will the media pick up on this and herald a new “Summer of Jaws”?

Will people’s fear and misunderstanding be reinforced by sensationalistic reporting?

Well, as lovers of all things shark, that’s where you come in. As I have held screening/lectures for Island of the Great White Shark at major aquariums across the country, I find myself typically “preaching to the choir” and so I often pose this question: “Most of you here have probably never had or ever will have shark fin soup. So you may not be part of the problem, but how do we make you part of the solution?” That gets people scratching their heads.

We must all become disciples to the cause. We need to enlighten those who are still in the dark regarding shark-human interaction and shark conservation. Do what you can and support those who are carrying the torch to areas beyond your reach. But it’s challenging. With Island of the Great White Shark, I hope for as many people as possible to see and hear a different image and different message regarding the public’s perceived “Darth Vader” of all sharks (a big “thanks for your support” goes to Shark Diver.com).

Whether it’s shark protection, marine conservation, or global warming, we need to make changes in our daily lives and we need to exercise our ability to influence others – our leaders, our nation, governments, and business – to move in the right direction. Act by example, vote by choice, influence by action.

Upcoming screenings/lectures of Island of the Great White Shark:

Posted by Horizon Charters Guadalupe Cage Diving at 5:56 AM 3 comments: