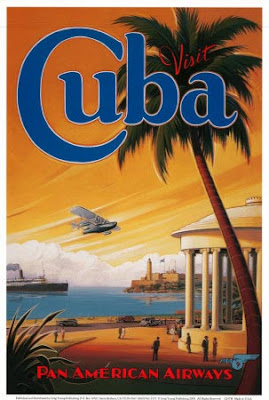 (Reuters) - A team of U.S. scientists and environmentalists met with Cuban officials this week to discuss a proposed alliance, including Mexico, to protect the Gulf of Mexico's declining shark population.


The meetings were a product of both improved U.S.-Cuba relations and concern that only a joint effort by the three nations that share the gulf can protect sharks, whose numbers are said to be down as much as 50 percent for some species.

"The Gulf of Mexico is one ecosystem, it's not just the U.S. gulf. The shark is a highly migratory fish that moves between the countries and it is troubled," said Pamela Baker, gulf policy advisor for the New York-based Environmental Defense Fund, which is spearheading the effort along with the Mote Marine Laboratory in Sarasota, Florida.

An estimated 73 million sharks are being killed annually mostly for their fins, the EDF said in a recent publication.

Still unknown, said shark expert Robert Hueter at the Mote Marine Laboratory, is the effect of the massive BP oil spill this summer in the Gulf of Mexico.

Posted by Horizon Charters Guadalupe Cage Diving at 7:11 AM No comments: 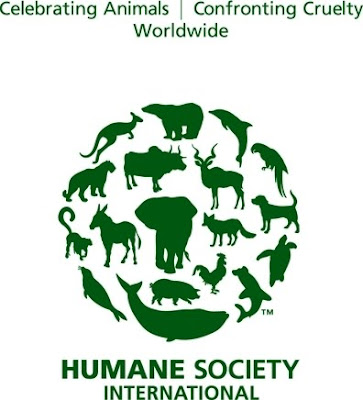 PUNTARENAS, Costa Rica (September 10, 2010) – A two-day international workshop on shark conservation, hosted by Costa Rica’s Fisheries Authority INCOPESCA and supported by the NGOs Pew and Humane Society International, took place in the Costa Rican port of Puntarenas. The workshop, which focused on the technical aspects of landing sharks with their fins naturally attached to their bodies, was attended by delegates from 13 North, Central and South American countries.

The “fins-attached” method has gradually been gaining international recognition because it is the best response to end the practice of shark finning and ensures fewer shark catches. The United Nations General Assembly, the International Union for the Conservation of Nature and the review process of the UN Fish Stocks agreement have all recommended “fins-attached” policies.

Facts:
Sharks are apex predators whose survival affects all other marine species and entire ocean ecosystems.

"Finning" refers to the act of cutting off a shark's fins and throwing the rest of the shark back into the sea. It is estimated that tens of millions of sharks are killed to supply the wasteful demand for shark fin soup every year.

For hundreds of years, shark fin soup has been served as a symbol of social status and a traditional way for the elite to display their wealth in Eastern Asian. Countries such as China (including Taiwan and Hong Kong), Singapore, Malaysia, Japan and Thailand import thousands of
metric tonnes of shark fins each year.

The practice of shark finning is global and has led to severe declines in shark populations. Unlike other fish species, sharks produce very few young and mature slowly and consequently, overexploited populations can take years or even decades to recover.

Most fishing nations do not have finning bans in place, while others require that carcasses be retained, but allow the fins to be removed from the carcasses at sea provided that, when landed and weighed, the fins weigh no more than 5 percent of the weight of the shark. This has resulted in lengthy disagreements over the 'correct' weight ratio of the fins. Furthermore, doubts have been raised about the availability of sufficient resources to monitor compliance, which would require the weighing of every shark catch that arrives at dock.

Fins-attached policies require no weighing, therefore facilitating compliance. Shark conservation is greatly enhanced by fins-attached policies, as fishers have to store every shark that they catch, reducing the total catches and ensuring full usage of the carcasses and decreased wastage.
Posted by Horizon Charters Guadalupe Cage Diving at 7:06 AM No comments: