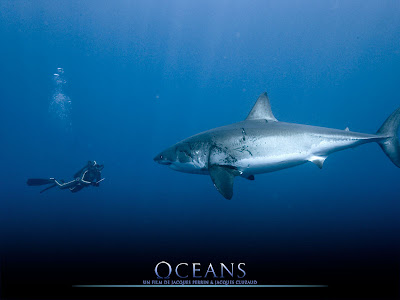 What began five years ago as an undersea voyage to document the blue earth will be on screens January 27th - and those that live on the earth part will never be the same again.

Oceans a film by Jacques Perrin and Jacques Cluzaud will be the defining underwater film of the decade.

The interactive website is a must see, and for those of you lucky enough to see the film release in January just remember we told you so.