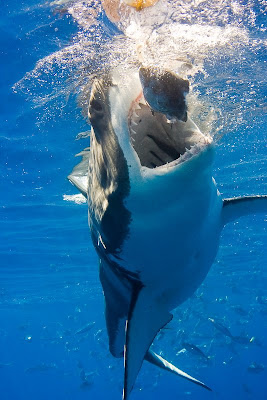 A 35-year-old man could face up to $14 million in fines for commercial shark fishing offences following his arrest at Perth Airport yesterday.

Fisheries and Marine officers arrested Fu-Hsin Chen at Perth Airport as he was preparing to board a flight to Taiwan yesterday morning.

Chen was charged in relation to the alleged seizure of approximately 10 tonnes of shark products from a commercial fishing vessel at Broome Wharf almost a year ago.

Chen is the owner manager of Shine Year Fisheries (Aust) Pty Ltd. The company’s vessel Fortune was authorised to fish off the northern coast of WA.

Both Chen and his company have been charged under the Fish Resources Management Regulations, which state commercial fishing boats can only carry or unload whole shark.

Under the regulations sharks may have their fins cut from their bodies but only the head and parts removed during gutting can be disposed of at sea.

Fisheries northern region manager Peter Godfrey said the regulations were in place to prevent the unsustainable practice of “finning”, where the high value fins are retained and the low-value trunks are thrown overboard.

“The demand for shark fins from markets in Asia has resulted in worldwide concern over the future sustainability of shark stocks,” Mr Godfrey said.

Chen and his company face two charges which carry a maximum of $10,000 each and additional fines of up to $14 million.

If convicted the total fines imposed are at the discretion of the magistrate who may chose one of two mandatory penalties – to charge per weight of the sharks taken, or per individual shark.

Posted by Horizon Charters Guadalupe Cage Diving at 10:12 AM 1 comment: