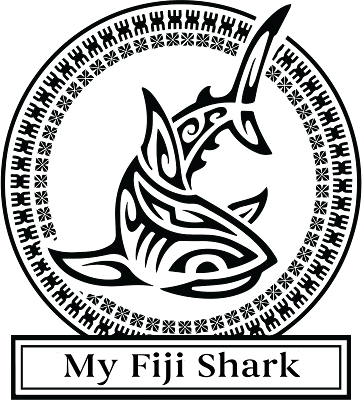 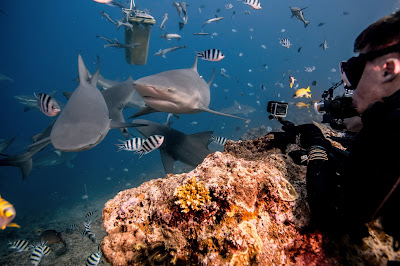 About Shark Diver. As a global leader in commercial shark diving and conservation initiatives Shark Diver has spent the past decade engaged for sharks around the world. Our blog highlights all aspects of both of these dynamic and shifting worlds. You can reach us directly at staff@sharkdiver.com.
Posted by Shark Diver at 10:05 AM 1 comment: