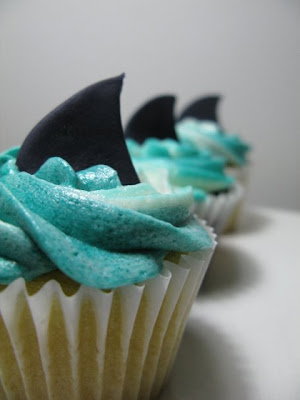 The CNMI marked another milestone yesterday by becoming the first U.S. territory to ban shark fins.

It was inspired by Hawaii, the first U.S. state to make it illegal to possess, sell or distribute shark fins. The CNMI, in turn, inspired Guam to also introduce a similar bill.

Gov. Benigno R. Fitial, who signed the bill into law yesterday morning, said this should also inspire other island nations and countries to pass their own shark protection laws.

The new law prohibits possession, selling, offering for sale, trading, or distributing shark fins in the CNMI. It, however, allows catching of sharks for subsistence or non-commercial purposes.

“With passage of this bill, yet another region of the Pacific takes a strong stand against the trade of shark fins and the sale of shark fin soup. It sets a great example for the region to ensure a sustainable future for the islands,” said WildAid executive director Peter Knights.

Fitial said he received only positive comments about what he described as a “landmark” legislation, and that he was never pressured by anybody not to sign the bill.

“Today, we proudly follow suit behind Palau's creation of a shark sanctuary in 2009, Hawaii's law banning all shark products in 2010, and President Obama's enactment of the Shark Conservation Act just this past January 4th,” Fitial told the crowd inside the conference room who witnessed the signing.

Restaurants in the CNMI that possess shark fins may still serve shark fin soup, sell or offer for sale shark fins within 90 days from yesterday. After that, it will be illegal to do so.
Posted by Horizon Charters Guadalupe Cage Diving at 7:59 AM No comments: