Long before the world of shark conservation had a million faces, and long before people even cared about sharks, there was Alex.

With his quirky and unique website and unbridled passion for sharks, Alex has been a mainstay of the shark conservation world.

Today was his birthday and we wanted to wish him a very best of days!

Your passion for sharks has inspired more people then you will ever know.
Posted by Horizon Charters Guadalupe Cage Diving at 6:54 PM 2 comments: 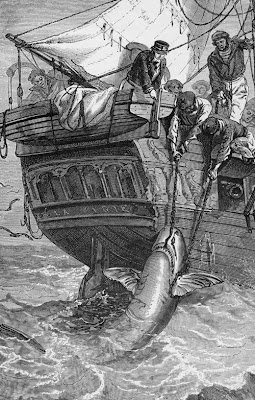 All in the name of tourism and "incident free beaches."

"Any size shark can cause serious injury or death if they attack. However, sharks more than 2m long are particularly dangerous and are more likely to cause fatal injuries, he said."

Drum lines and shark nets are a surprising 1960's answer to shark attacks worldwide and indiscriminately destroy regional populations of sharks and assorted by catch from dolphins to turtles.

Sadly there are viable options for regional governments that would work to preserve shark populations.

This blog proposed viable "human netting options"
many months ago along with a first alert tagging program.

In the end it is up to regional efforts lead by local stakeholders to effect conservation change.

Until the public is made aware of the abject waste of top predators in their waters the killing will continue and future shark generation will continue to decline.

It would seem that sharks in Australia just cannot seem to get a break. An ecological disaster in the making since 1963.
Posted by Horizon Charters Guadalupe Cage Diving at 8:36 AM 1 comment: