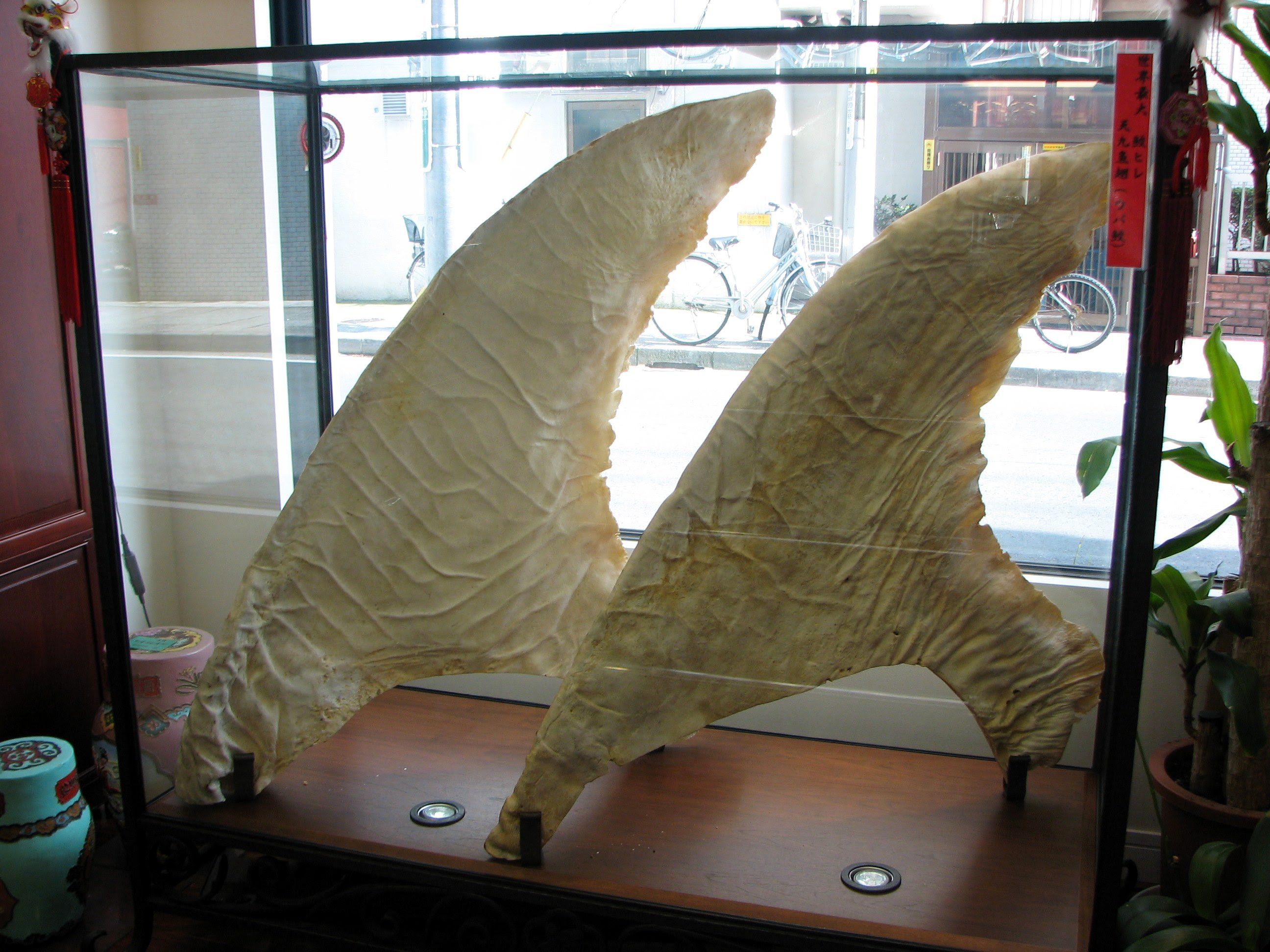 Becoming a fan of the ongoing shark conservation and industry blogging going on over at Beqa Adventure Divers is as easy as clicking a link. Remaining a fan is as easy as reading this weeks post about shark finning.

Coherent Op-Eds are hard to find in our industry, fortunately for the rest of us there's the BAD Blog who took a smart conversation going on over at Southern Fried Science and jumped all over it:

If this is true, many of us got to seriously re-think our approach to Shark Conservation.

It says that many fisheries, Shark fishing included, are completely supply limited.
In a nutshell, it would mean that the demand for Shark fins greatly outweighs the supply and that consequently, even if we managed to convince a lot of people not to consume Shark fins, it would have little to no effect on the market and thus, on the supply side represented by the size of the Shark fishing industry.

Couple that with the fact that price elasticity for Shark Fins is probably very close to zero (meaning that prices will rise as stocks get depleted, always balancing, or even outpacing the rising cost of having to find increasingly rare Sharks in an increasingly empty Ocean) and that fishermen are perfect examples for the Tragedy of the Commons, and we are faced with a problem of truly epic proportions.

Sea Shepherd - Hemorrhaging on the Law 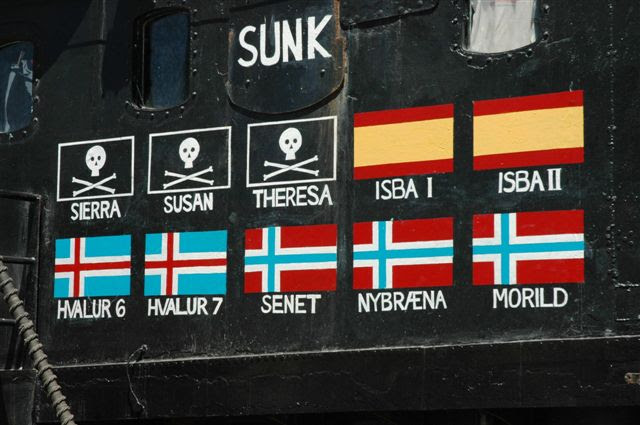 As the months grind on for Sea Shepherd and titular head Paul Watson, you have to ask the question "do they even have a plan anymore?".

As we have documented over the past year SSCS direct action policy is floundering both in Canada and Australia where the SSCS have come up against something they frequently demand International adherence to - the rule of law.

It would seem when SSCS quote the rule of law it justifies almost any action from ramming vessels to fabricating media output. When the rule of law is against them, those "others" are quickly and skillfully transformed into pirates, evil doers, and eco monsters by the SSCS media machine. Often to little effect as the rule of law grinds on and over the SSCS.

Your ongoing donations are fueling this wholesale direct action disaster.

In Canada, direct action vessel Farley Mowat was seized and auctioned off to howls of protest by SSCS who devoted their time to rewriting and blogging about the "facts" of the encounter and Canadian rule of law. The vessel was caught breaking the law and in due process lost SSCS donors close to one million dollars when this vessel was sold off last month. Fact is the SSCS anti-sealing plan failed in a spectacular gamble that might have worked better if SSCS had just handed a cool million to the sealers and told them to go home.

To add to the ongoing gamble, Captain Alex Cornelissen of the Netherlands and 1st Officer Peter Hammarstedt of Sweden failed to appear in Canadian court on April 27th. They will be tried in absentia and most likely found guilty, banned from Canada forever as fugitives.

The rule of law is not pretty, particularly when applied to wildlife. Treaties and governments often produce rules and regulations that do great damage to wildlife. These are also the constraints that all eco group with credibility operate under. There is a playing field, there are rules. If you want to get anything done in the eco world you have to build alliances, consensus, and work within the confines, or just outside the confines of the rule of law. This works and groups help wildlife everyday, changing rules, saving wildlife.

SSCS failed 1970's direct action techniques are costing donors millions, and as with the case in Japan have now opened near shore whaling operations - handing down a death sentence to whales off the coasts of Japan. This is the true face of direct action when applied without skill, and without a coherent plan with an eye to the rule of law.

Let's rethink the plan. Hemorrhaging eco dollars and media into high profile wildlife issues gains little and helps no one.