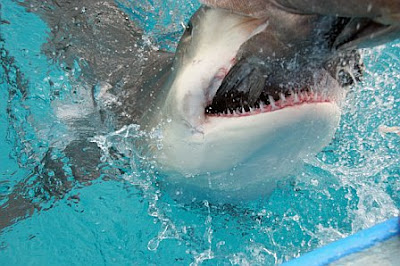 Labels: beqa dive adventures, da shark, fiji, know when to say no, time line, what he knew when he knew it 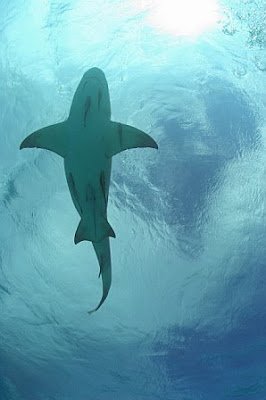 We have been actively following the growing anti-shark diving effort(s) on the island of Oahu.

Sparked by a disastrous attempt by a nascent operator to force commercial shark diving in the Hawaii Kai neighbourhood - the blow back has grown into a grassroots anti industry movement with sponsors in government.

In May a new anti shark diving website surfaced on the Internet highlighting many of the themes this blog has covered in the past year.

The operators in Hawaii are now in a fight they never wanted or asked for. This fight will be won or lost in the media. As this blog has covered time and again, your operations media is all too important when it comes to the anti shark diving movement. Videos on You Tube and elsewhere can and will be used against your operation by these groups - as we are seeing with Safe Waters Hawaii.

The platform this site puts forward is illegal chumming. Without a doubt all operations in Hawaii have been caught "red handed" and should address and defuse this issue now. The public can be won or lost with a strong and sustained media campaign that is pro Hawaii, pro business and pro shark.

Allowing sites like Safe Waters For Hawaii free reign to set the tone of the discussion and to cite the Cyber Diver Network as a "definitive source" without mounting effective media countermeasures is a disaster in the making.

Safe Sharks For Hawaii's url was registered in Europe and is set to private so you cannot tell who is behind the site.
Posted by Horizon Charters Guadalupe Cage Diving at 7:58 AM No comments: