Shark Found in Australian Pool-What? You Expected a Turtle? 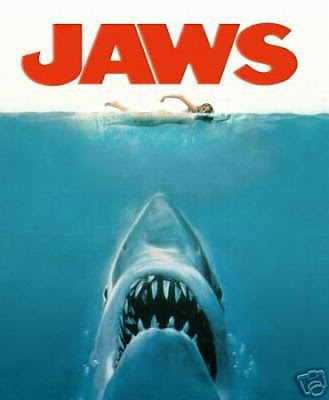 We blogged about this months ago and at the time (April 1. 2008) it was a big joke. This mornings news shows you that sometimes-the jokes on you:

SYDNEY (AFP) - A shark was found in a swimming pool at one of Sydney's most popular beaches Friday, apparently swept into the baths by a freak wave.

The one-metre (3.3 foot) shark turned up in a rock pool situated next to the open ocean at Cronulla beach.

Cronulla Surf Lifesaving Club spokeswoman Robyn Cole said fisheries officers netted the shark and released it back into the sea unharmed shortly after members of the public reported its presence in the pool Friday morning.

"It was quite calm, just swimming happily up and down at one end of the pool," she told AFP.

"It's funny, though, because we have swimmers who come here at 6am every morning to do laps. It's still dark then and they mustn't have even noticed it was there."

Cole said the shark must have been swept into the pool overnight by a large wave.

"It's the first time we've had a shark in the pool," she said. "We've had seals sunbaking there before, and get dolphin at the beach all the time, but I've never heard of a shark getting caught in a pool before."

Posted by Horizon Charters Guadalupe Cage Diving at 7:37 AM No comments: