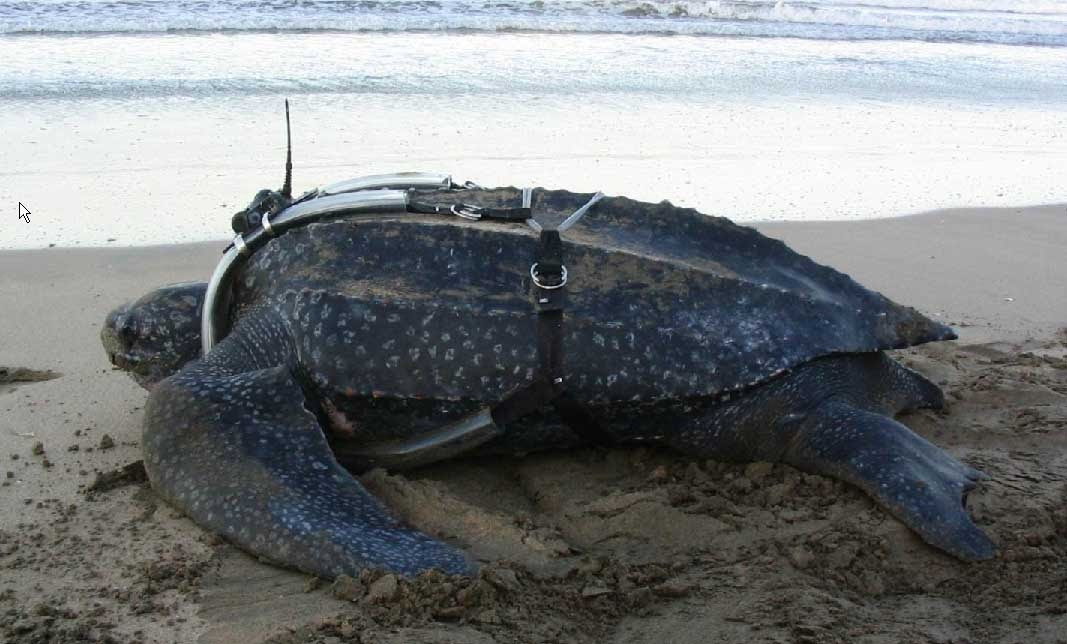 Without a doubt the most successful media and conservation outreach effort can be found at The Great Turtle Race online over the next few months. This is the races second effort and by the looks of things even better than the first.

As media guys and shark guys we think this is the most impressive interactive conservation site going.

You may be asking "You're a shark blog, why the turtle talk?"

As a template for ongoing shark conservation efforts TGTR is a home run idea and concept that engages the public, drives conservation messaging, and puts charismatic mega fauna in it's proper place.

Kudos to both Conservation International and Nat Geo for this years race. With only one comment about allowing embedded content for a larger viral push (you guys need to do this) we'll pass this concept on to the shark world at large.

For those shark NGO's looking for the next big thing - this is how you do broad based, lasting, species awareness and conservation messaging. Any takers?
Posted by Horizon Charters Guadalupe Cage Diving at 7:21 AM 1 comment: