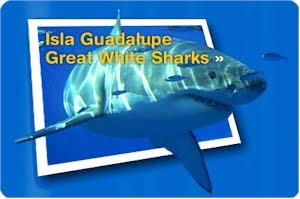 What makes this latest report interesting are the drill down tourism numbers for live sharks vs fisheries.

SHARKS are worth more alive than dead.

WWF Australia spokesman Nick Heath says shark tourism is on the rise but shark numbers are declining, with estimates placing reef shark populations at three to 12 per cent of their original size in some parts of the Great Barrier Reef."We must do more to protect these top predators from disappearing on our watch, if not for the benefit of the environment, then at least for the benefit of the back pocket," Mr Heath said.

"A guaranteed shark sighting is worth its weight in gold to the tourism industry."

He said recent research by James Cook University found potential shark sightings were a major drawcard to the diving sector, with tourists willing to pay thousands of dollars to see a shark in the wild.

The researchers estimated up to 25 per cent or $1,375 of each visitor's expenditure in Cairns and Port Douglas in far north Queensland went towards the opportunity to see a shark.

The group says more than 70,000 sharks are taken by fishermen each year in waters off north Queensland, many inside the Great Barrier Reef area.

Sharks thus come under particular threat because of slow growth rates, late sexual maturity, long gestation periods and birthing only a few young at a time.