Would Yahoo! Invest In? 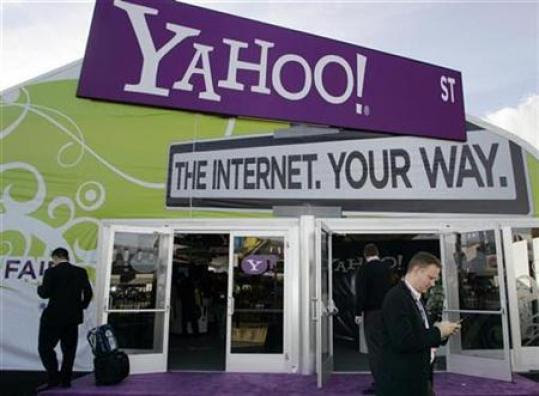 Has the Internet search giant Yahoo! publicly invested in any of the following wild animal products?

If you answered yes to #4 you would be correct.

Now here's the kicker, how much would you imagine this California based Fortune 500 company has invested in the wholesale slaughter of millions of sharks for profit?

Again if you picked #4 you would be correct. Since 2003 Yahoo! has invested close to $1.2 billion dollars in Chinese web portal Alibaba.com home to the New York Stock Exchange of shark fins and shark products on the Internet. Direct sales through this site represent millions of sharks slaughtered live, just for their fins, while the rest of the animal is dumped back into the ocean.

To produce one ton of dried shark fin, an estimated 1200 animals are killed and then dumped.

Thus far Yahoo! has chosen to frame the issue and ongoing slaughter as a "cultural practices one". It would seem that Yahoo! CEO Jerry Yang and Alibaba CEO Jack Ma choose only to recognize, invest in, and defend the more profitable "cultural practices" of Asia and beyond.
Posted by Horizon Charters Guadalupe Cage Diving at 8:33 AM No comments:

Swimming with whale sharks at the Georgia Aquarium

There's little good to say about the Georgia Aquariums decision to allow divers into the premier whale shark exhibit. We blogged about this months ago when they first announced the idea. Now it seems they have started the program and the L.A Times was there to document some of the first dives.

From the L.A Times article let us plainly show you why this is not a good idea:

As an aquarium who's animals are already pulling "double duty", all of these magnificent animals are on a one way trip, adding paying divers to the mix is just plain wrong. Adding divers who feel that breaking into "a flailing aquatic break-dance" is a good idea-even worse.

There's an old saying here, and never truer in the case of the Georgia Aquarium "Just because you can do a thing, does not mean you should do it".
Posted by Horizon Charters Guadalupe Cage Diving at 8:02 AM No comments: