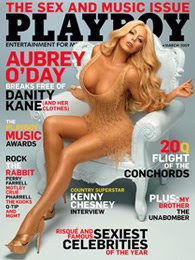 Last month Shark Diver was featured in Playboy Magazine - a fluff piece (no laughing please) on shark diving with great whites at Isla Guadalupe, Mexico. At the time we were setting up the article we had an interesting conversation with the fine folks over at Playboy TV.

As it turned out they wanted a full length video for the soon-to-be redesigned Playboy website.

Asking a shark diving company to film sharks is like asking Baskin and Robbins to make good ice cream. Better news for the production was Richard Theiss from RTSea Productions was willing (yet again) to set himself between sharks and camera housings to bring back some simply amazing footage.

Playboy launched their all new website and this month and Playboy TV got the "back story" of sharks at Isla Guadalupe. In all we're pretty happy how things came out, the sharks, weather and crew conspired to make it another fantastic adventure.

For the complete video click on our media section.
Posted by Horizon Charters Guadalupe Cage Diving at 2:11 PM No comments: 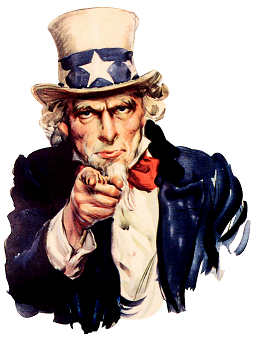 The most serious challenge to US based commercial shark diving since the Farallones final shark diving policy last month is now unfolding in Hawaii. An angry crowd gathered this week to shut down a commercial cage diving effort on the island of Oahu - opening a renewed and heated conversation about shutting down existing operations as well.

We have said it before and we'll say it again, commercial shark diving efforts must be guided by conservation efforts with a strong political game plan in the matrix. This recent commercial efforts failure was at the hands of poorly guided media output and a complete lack of local outreach and education efforts.

You fail to properly roll out a commercial shark diving company at your own peril.

Just how the owner of this new company ever manged to find himself in a room full of angry locals with the major media on site is a testament to poor planning and execution. Unfortunately the rusted can of anti-shark diving sentiment opened by this effort is effecting all operations in the region. We'll be following this closely:

Like blood in the water an angry crowd of about 200 people converged on a town hall meeting about shark tours.

The shark tour owner told them the business is done. Koko Marina already pulled his boat slip because of the controversy. At issue is the proposed shark tours and feeding them to bring them closer to spectators in cages. Iolani Lewis is the man with the plan. Its tough to say what's more intimidating, swimming with the sharks or facing a crowded cafeteria full of people looking to run him out of town.

"You have immense nerve coming in here telling us how to enjoy the ocean," scolded one unidentified man to Lewis. 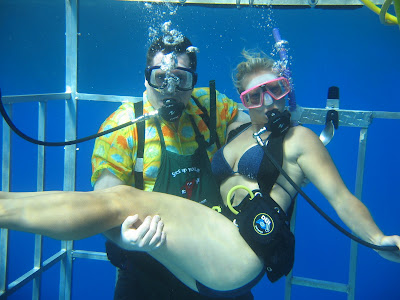 Mantripping.com is a website for guys who travel. Let's face it, your average red-meat-eating guys travel needs are different from girls. Heck we deserve our own website dedicated to the coolest guy travel adventures around.

Not surprisingly that's where you'll also find Shark Diver this month talking sharks with the crew from Mantripping.com. The online interview talked a lot about our industry, the past, present and future of shark diving and some off hand observations about travel in general.

For all you sharky gals out there, we know you like to shark dive as well - look for an article next month in a well known gals magazine. We'll tell you about it when it launches.

Mantipping Interview
Posted by Horizon Charters Guadalupe Cage Diving at 8:19 AM No comments: