Slaughter-Threshers Decline In The Philippines 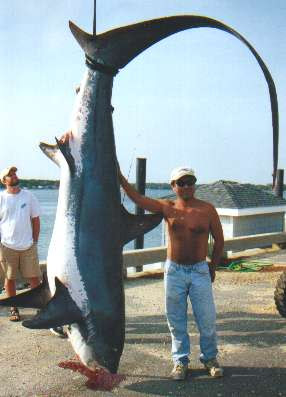 One of the most elusive sharks (for shark divers) is rapidly declining in the Philippines-according to recent reports.

The whole story is sadly familiar, poor fishermen who have run out of traditional fish stocks now targeting this rare and beautiful animal for it's fins.

Surprisingly a recent illegal fishing bust at the Socorros, Mexico revealed a healthy population of Threshers at this site as well...caught in the nets.

BATANGAS CITY – The Philippines may soon lose its thresher sharks – listed as “vulnerable” species by the International Union for Conservation of Nature – if their slaughter for meat and fins continues unchecked.

“The extent of the fishery situation with regard to the thresher sharks in the Batangas Bay area is absolutely – in my honest, scientific opinion – not sustainable,” Dr. Simon Oliver, shark specialist and chair of the Thresher Shark Research and Conservation Group based in the United Kingdom, said.

I saw my first Thresher in Puerto Galaria Philippians - we were at 100 feet - Almost bumped into the big 10 footer - Came with in 5 feet - I was nervous - the shark never really payed me any mind - I think I am too big for them to eat - But i only weigh 165?? My air ran out fast - I was too excited - Biggest fish i ever saw!!!!