32 Years in the Making Sea Shepherd Takes a Win? 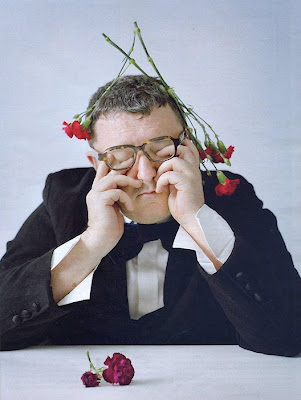 We're no fans of Paul Watson and his insufferable braggadocio, compounded with an almost pathological disdain for the facts and truth, but on the other hand we're no fans of Japanese whaling either.

It would appear after 32 years of conservation noise, battles, reality television shows, and more lies and false reports than can be attributed to even the worst media output of a third rate dictatorship, (anyone remember Paul Watson getting shot?) Sea Shepherd has succeeded in pulling off a conservation win.

Japan has announced it will withdraw from whaling this season to "reassess it's operations in the region".

Does this mean and end to whaling? Time will tell.

Does this mean that Sea Shepherd will continue to be the most insufferable, mind numbing, small block conservation bully on the scene?

After 32 years of abject conservation failures from seals to tuna and sharks, Sea Shepherd will undoubtedly come out swinging at the many nay sayers (like us) who find their brand of conservation counter productive and wholly self serving.

But a win is a win, and even if the seals in Canada are still be harvested, now more than ever, (another Paul Watson epic fail) we'll give Sea Shepherd it's due.

After 32 years of trying, they, like that kid in the gym class who never could get a sit up right, deserve a tin star.

Congratulations.
Posted by Horizon Charters Guadalupe Cage Diving at 10:29 AM