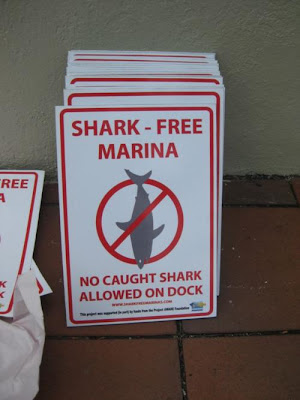 With more than 12 years experience in the Fiji Islands, Matava is recognized as a leading educational dive center. Matava is participating in TIES ecoDestinations project (currently featuring “beaches, marine and coastal ecotourism experience”) as one of the Summer Special 2009 sponsors.