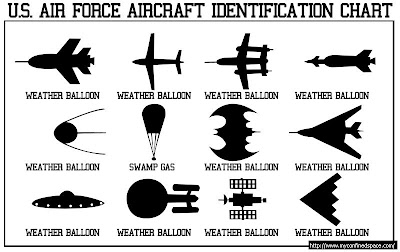 Less than 24 hours after what looks to be a very large missile being launched off the California coast a plethora of wired sites have thrown their collective weight behind "it's just a jet theory".

Are we certain this video is in fact a jet and if so would there not be an airline track of a plane over the ocean at the precise launch site and time yesterday?

For the money we think it's one of two of the following options:

A. The MythBusters Adam and Jamie foolin' around with season #1020 "Even Bigger"

B. The Balloon Boy Redux

As we said earlier today, the mystery will be solved. Only if we can get past the geeks on the tech sites calling this one done.

Hey Gizmondo, did you even watch the damn CBS video?

Labels: missile launch, tech geeks, wtf with a side of wtf